The Dome Civic and Convention Center

For a full listing of pricing, rules and regulations, please click the link below:

Cost at a Glance

Over the years the Aluminum Dome has become an iconic part of the community. Represented on the City Seal and logo, the Dome has been home to the Magic Plains Oil Expo, the World's Largest Fish Fry, the Hutchinson County Junior Livestock show, the Hutchinson County Oil Patch Extravaganza and most recently the area was utilized for the All-American City Celebration, a free community concert that featured Texas Country star Kevin Fowler and a firework show. If you're from Borger, or have family here, chances are you have a memory of the Dome.

Ownership of the Dome was transferred to the City of Borger from Hutchinson County in late 2018. Identified as a strategic pillar by the Borger City Council, the City of Borger began initial planning for a complete renovation and expansion of the iconic piece of infrastructure.

Following the transfer of ownership, the City of Borger began assessing the dome for its structural integrity, current condition, weight load capacity, waterproofing system and future longevity.  The City Engineer, Parkhill, reached out to WJE Associates, Inc. to assist.  WJE’s previous work includes assessments on the Washington Monument and other unique structures.  The assessment showed the dome to be structurally sound with a high load bearing rating and the future life expectancy of the dome could be in excess of 50 years. 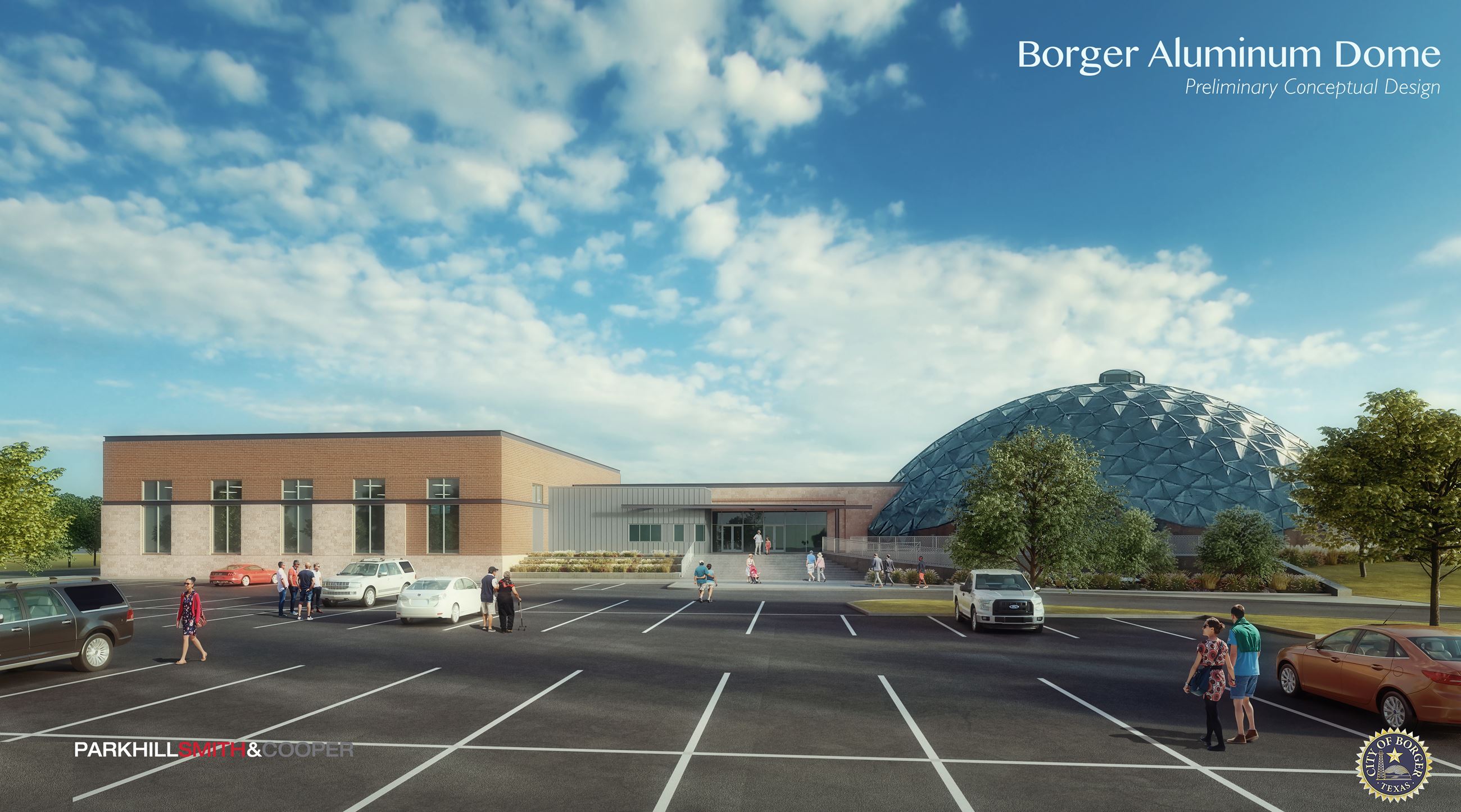 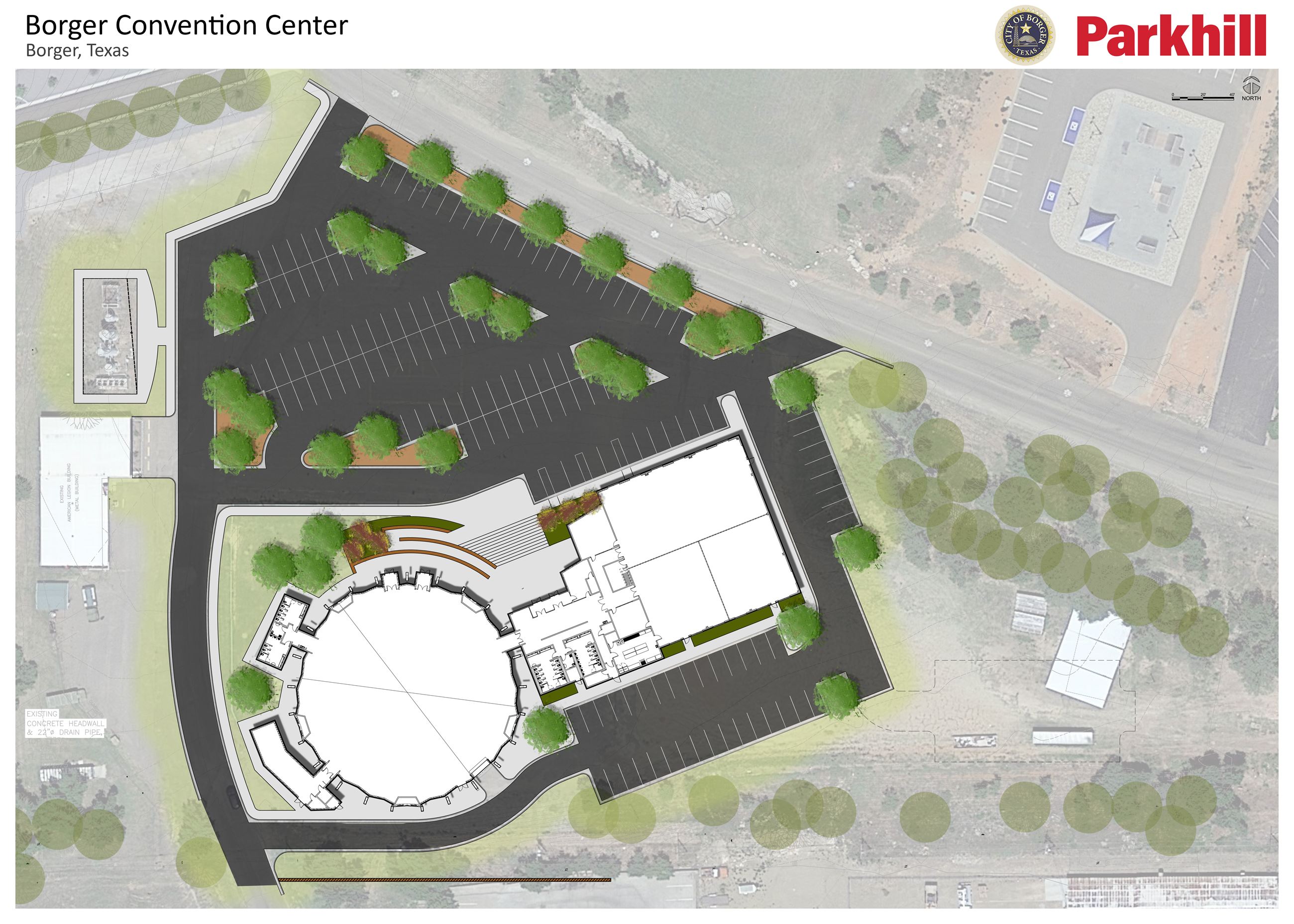 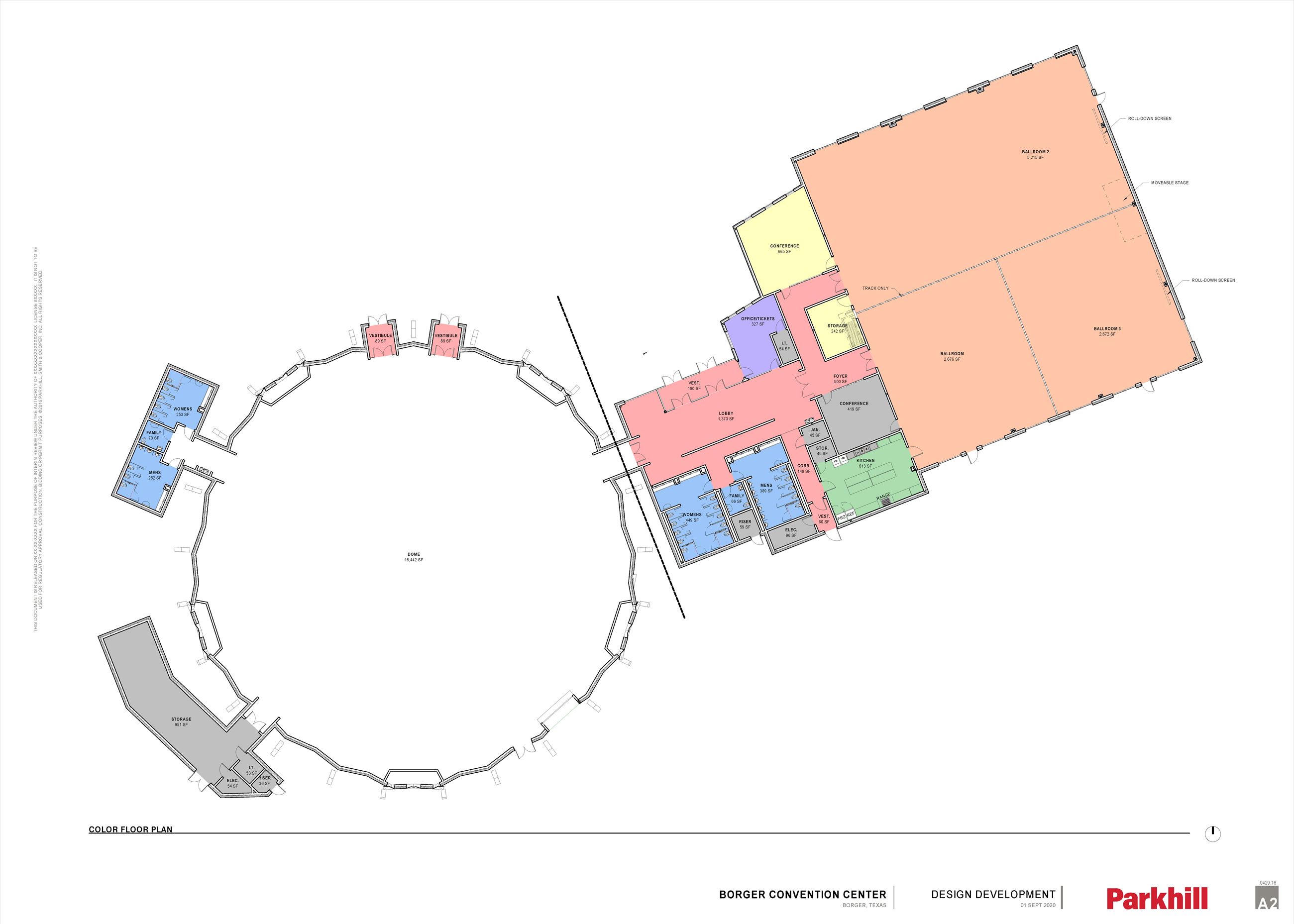