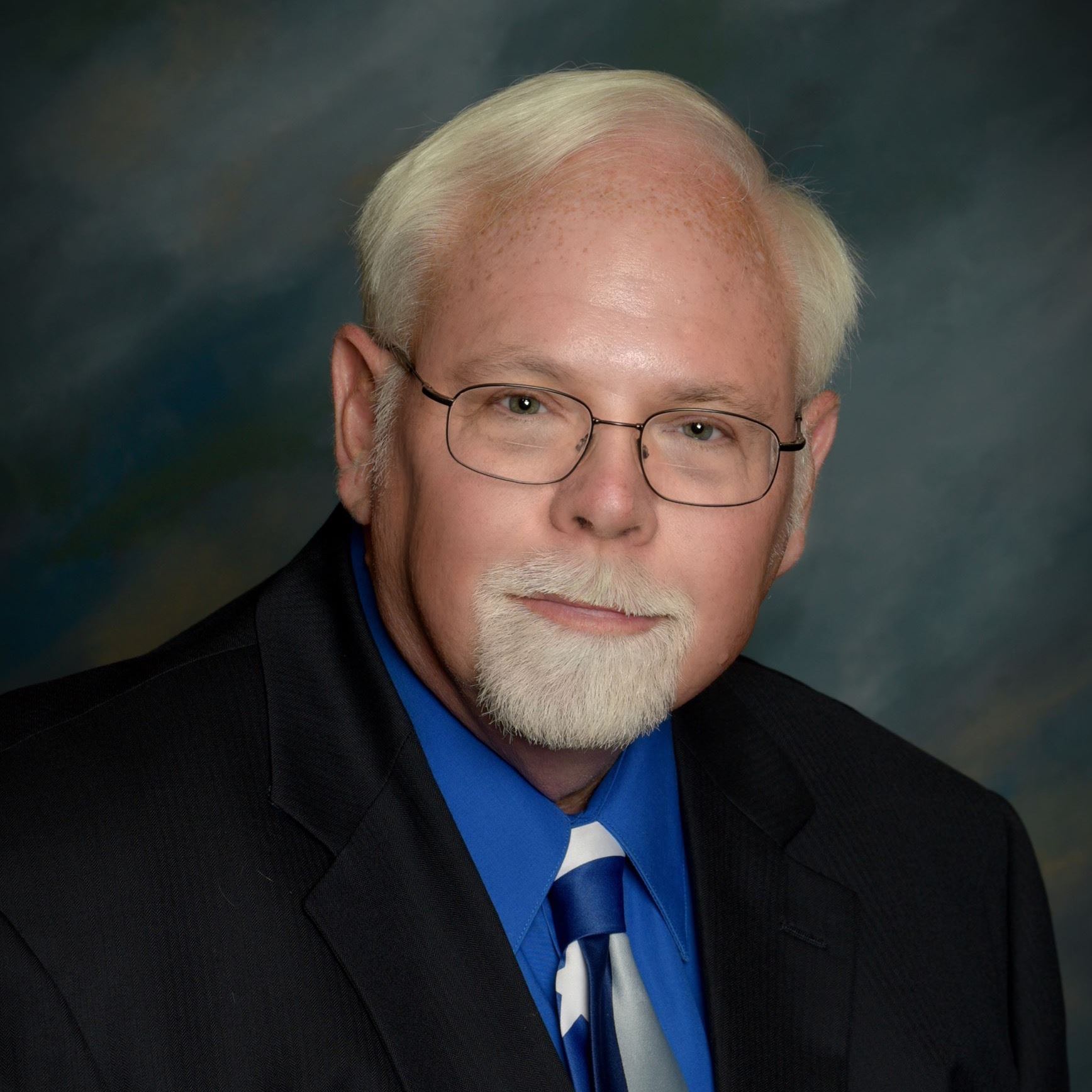 Milton was elected to the Council in 2016. Milton is a graduate of Borger High School, Frank Phillips College, and West Texas A&M University. He has a Master’s degree in Political Science with an emphasis on Public Administration.

Milton retired as a public educator in 2013 having served the communities of Borger, Fritch, and Dalhart. Milton spent 7.5 years in the U.S. military as both an enlisted soldier and officer. Milton and his wife, Kandee, have resided in Borger since returning again in 2000 when he served as a vice-principal at Borger Middle School.

“My life is one characterized by service to ‘God, Country, and Community’ and I am pleased to be able to serve the great citizens of Borger again.”